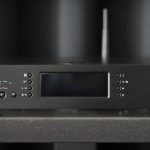 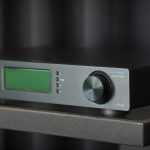 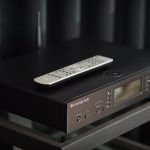 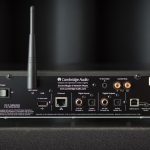 Best streamer £600-£1000. It looks good, is easy to use, sounds great and has a list of uses longer than your arm: the Stream Magic 6 is an unequivocal success

Cambridge Audio (opens in new tab) was one of the first of the ‘traditional’ hi-fi brands to embrace digital music, and it continues to be at the forefront of innovation, following its popular DacMagic products with a line of streaming devices.

After the entry-level NP30, we have the Cambridge Audio Stream Magic 6 (opens in new tab), billed as an ‘upsampling network player’ that’s capable of getting the best out of digital music files no matter how and where they’re stored.

What’s more, it’s ultra-flexible, able to operate as a network player, a DAC and even a digital preamp. Hi-fi quality is the name of the game, and the company’s ATF2 upsampler and Wolfson DACs are the players.

That’s the aim, anyway. So, how does the Stream Magic 6 make it happen? First, by offering a wide range of inputs and potential functions: wired or wireless, the Stream Magic 6 can connect to your home network and sniff out any PC or UPnP-compatible NAS device.

If you want to use it as a DAC or digital preamp, you can connect any AV device with a digital output – TVs, Blu-ray players, and games consoles (set to stereo, of course) – via the coaxial and optical audio inputs, and there’s a USB audio input too.

Once your source material is flowing in, you connect the Stream Magic 6 to your stereo amp via the standard RCA phono output or balanced XLR outputs. There are digital coaxial and optical outputs, too.

Want more connectivity? The £70 BT100 Bluetooth dongle, complete with support for the superior aptX codec, is available if you want to stream directly from a smartphone or other Bluetooth device.

But it’s inside the Stream Magic 6 where the real magic happens. The device happily accepts AAC, FLAC, MP3 and WAV files, not to mention high-resolution content.

It can stream hi-res audio up to 24-bit/96kHz over a network, and you can also use the asynchronous USB input to handle all hi-res files including 24-bit/192kHz tracks played from a computer.

Apple Macs can output this as standard, but you’ll need to download the free driver from Cambridge Audio if you’ve a PC.

And the cleverness doesn’t end there. There’s a standard remote, of course, but the iOS and Android control app gives you more features, such as album artwork.

It’s the best way to use the Stream Magic 6 because, while the two-tone display is large and clear, it isn’t easy to read off-axis – and regardless, scrolling through a huge library with the remote isn’t fast.

The control wheel is a bit quicker, but the app makes the whole process far more enjoyable and simply quicker to get where you want.

However, the Stream Magic 6’s display does handily tell you not just what you’re listening to, but the quality of the file.

The effects and percussion are a challenge to keep together, but the Stream Magic 6 simply has no issue, delivering an open, focused, detailed and thoroughly absorbing sound.

We decide to try the Cambridge Audio’s filters, as seen on products such as the Cambridge Audio DacMagic Plus. Adjust with a button on the remote, or the unit itself, to flick between three sound modes; linear phase, minimum phase and steep roll-off. The differences are subtle but it’s worth experimenting.

Stepping down the bitrate scale with a 320kbps MP3 of Arctic Monkeys’ Cornerstone, the player copes admirably. The recording isn’t the smoothest, yet vocals don’t toughen up even at high volume.

There’s still good separation of instruments and an impressive soundstage, too. The majority of internet stations and podcasts offer even lower-res feeds but, regardless, the feature – Aupeo, Rhapsody and BBC iPlayer Radio podcasts are all accessible – is a bonus.

Back to the good stuff: we try out some of our hi-res files. The Stream Magic 6 is happy with 88.2kHz content and makes the most of the extra detail; Barb Jungr’s voice sounds intimate and expressive, while the Scottish Chamber Orchestra sounds brilliantly natural as part of a scarily realistic soundstage.

Using the Stream Magic 6 as a preamp adds yet more flexibility. It’s a simple matter of turning the preamp mode on in the settings, at which point the control knob on the front of the unit becomes a volume control, while volume controls on the remote control and smartphone app (they’re particularly small in the app’s case) come in to play.

The Cambridge Audio Stream Magic 6 is a brilliantly flexible device. No, it won’t stream the highest hi-res files, but there isn’t much content available to buy yet anyway.

Otherwise, we can’t really think of anything we don’t like about it: Cambridge Audio is still pushing boundaries when it comes to innovative music machines 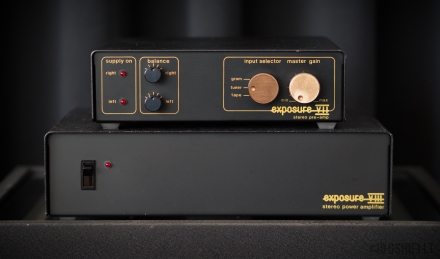 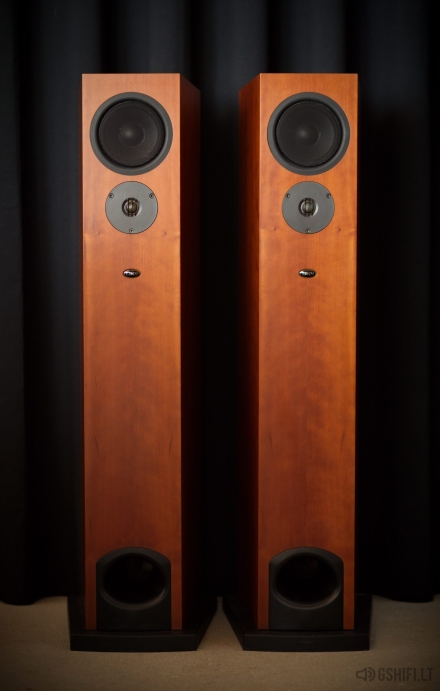 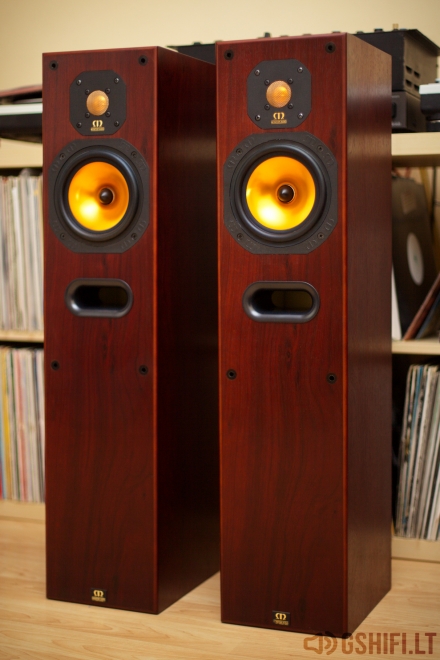 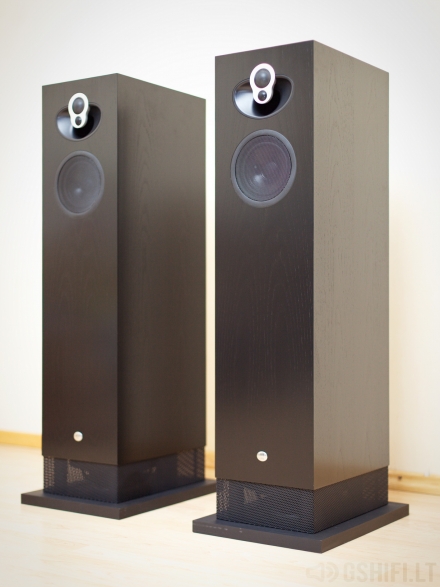 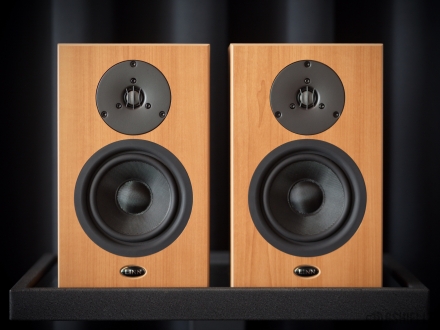