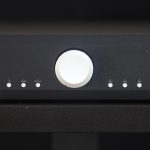 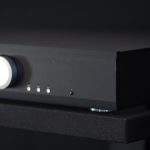 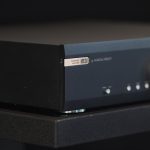 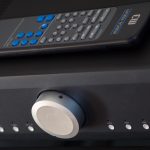 Boxing fans may remember that when former heavyweight champion Mike Tyson entered the ring, there was no satin robe. He wore only black trunks, and black high-tops, no socks. No frills. He was just sending the message: I’m here to take care of business. This pugilistic metaphor is a roundabout way of explaining what went through my mind as I pondered the Musical Fidelity M3i integrated amplifier. Uncluttered and clean, its fit and finish is uncommonly good for this price range. And it’s ready for action.

It’s proudly back-to-basics in functions and connectivity. True to the audiophile ethic, there are no tone or balance controls to tarnish the signal. It even shrugs off the near-commonplace front-panel iPod mini-jack. But with a handful of RCA inputs, a tape loop, home-theater bypass, and pre-outs, the M3i is, like I said, all about business. It packs a solid 76Wpc, with proven Musical Fidelity topology including two output devices per channel, and separate transformer windings for the Class A preamp stage. The flat-black front panel is accented by a large aluminum rotary volume control and tiny pushbuttons with virtually unreadable micro-labeling and pin-lighting. A sign of the times, yes, but with the emphasis having shifted to remote controls, front-panel legibility is rapidly becoming an afterthought. Unless you have the eyesight of a barn owl or wear night-vision glasses leave the switching to the full-featured remote.

Sonically the M3i is dead quiet, with no perceivable hum or grounding issues. Its character is securely midrange-weighted but instantly conveys an easy-going yet grounded foundation when an orchestra kicks in. It’s a warm, slightly thicker signature that bolsters the chest resonances and body of both males and female vocalists. It represents honest audio values that don’t reach for the kind of headline-grabbing extremes that might move components off the showroom floor but often lead to buyer remorse later on. Rather the M3i plies its trade by emphasizing the totality of the music, with down-to-earth neutrality and a gentle roll-off in the very top and bottom of the frequency band. Bass response is uniformly very, very good—extended and dynamic on the bass drum and percussion that lead off Copland’s “Fanfare” [Reference Recordings]. There are enough bloom, sustain, and decay to rival or surpass any amp in this segment. I found that during Rosanne Cash’s Black Cadillac [Capitol] the crunch and weight of the low-end piano chords was leavened somewhat, but very well defined nonetheless. The amp can be forgiven if it doesn’t possess the last iota of iron-fisted control or the sheer explosiveness of an ARC DSi200 or Simaudio Moon 600i ($6k and $8k respectively). Within its targeted sector it has enough poise and musicality to turn more than a few heads.

Yes, there is a bit of darkness on top, heard as a little less height and air and expansiveness. I listen to a lot of brass and winds during the evaluation process (cue Copland’s “Fanfare” again), and this subtraction was plain to hear as a little less treble energy and air rising into the acoustic space. The steady crash of cymbals during Carmen [Bernstein, DG] was just a little drier and more constrained as well. In complex orchestral settings the most delicate facets of timbre and pitch are at times a bit less articulated but, on the other hand, the M3i offers a strong display of orchestral front-to-back dimensionality with a nicely delineated layering of strings sections.

Finally, when it comes to low-level details and nuances of timbre and dynamic the M3i does not disappoint. I recently compared two versions of a favorite solo violin recording, Arturo Delmoni playing Ysaÿe, Kreisler, and Bach Solo Violin Works. The first was the stock aluminum CD from Water Lily Acoustics [WLA-WS-07]; the second was the John Marks Records version [JMR 14] remastered by Bob Ludwig but now available for the first time as a gold CD with JMR’s own unique labeling method. During Kreisler’s “Recitativo” the differences were clear and distinct. The new version is sweeter on top, richer down the middle, with transients that spring catapult-like off Delmoni’s bow. The original CD, while still an excellent disc, suddenly sounded a trifle lean, with less of a sense of immersion. The violin sounded drier and more encapsulated on a less lush soundstage. It was a fascinating display of how seemingly tiny innovations conspire to make a strikingly musical difference. Germane to this review was how easily these differences were revealed by the M3i, particularly the micro-dynamic shifts of the bow upon the strings and the resonant power of the violin’s voice. Compared to the best, the M3i might be a little veiled in low-level resolving power on complex orchestral passages; transient details are a little softer and the collective ring of massed harmonics a bit less compelling.

Matching the M3i to speakers of appropriate value and power requirements is not as difficult as you might think. The M3i is generous with its output and sounds stable and unstrained even with some hard-to-please speakers. In my experience some especially good match-ups would include offerings like the PSB Image or Imagine B, Focal’s 706V or the Paradigm Studio 10 among others. For a lark, I also hooked up the TAD CR-1, a three-way, bass-reflex design and a Golden Ear Award winner (reviewed next issue). At $37,000 a pair, the CR-1 is a speaker that illuminates the smallest differences when any link in the system chain is exchanged for another. With the Audio Research CD-5 at the source end and the plucky M3i filling the control and power gap, the sound was not just merely satisfying—the amp had legs. For example, during the Ray Brown Trio’s rendition of “Cry Me a River” from Soular Energy [Groove Note] the M3i captured the punch and resonance radiating from Brown’s acoustic bass. And Gene Harris’ piano playing was not only conveyed with much of Harris’ natural touch and sensitivity but also with the encapsulating space and depth of the venue he was playing in. In fact, in soundstaging the M3i reproduces lateral spread quite impressively. Many amps begin herding images closer and closer like a flock of sheep until each instrument seems to be rubbing up against the other. Not here. The M3i always seemed to permit a nice cushion of air between performers regardless of the number of instruments.

In my experience, every component Musical Fidelity brings to market meets or exceeds my own lofty expectations. The M3i is no exception. Its performance is rock-solid, it’s sonically well-rounded, and it’s comfortable with a wide array of speakers. And it’s all served up in an elegant, no-nonsense package—exactly the way I like my audio prepared. Well done. 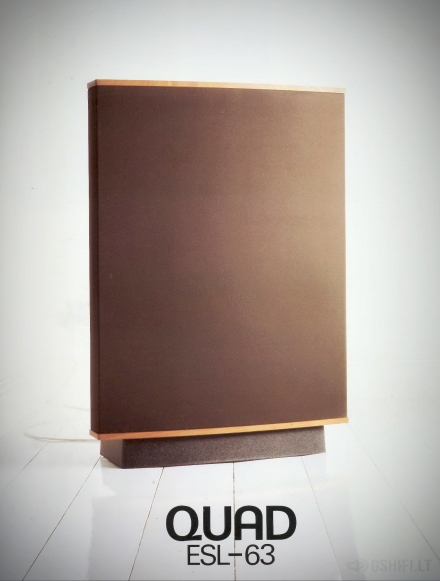 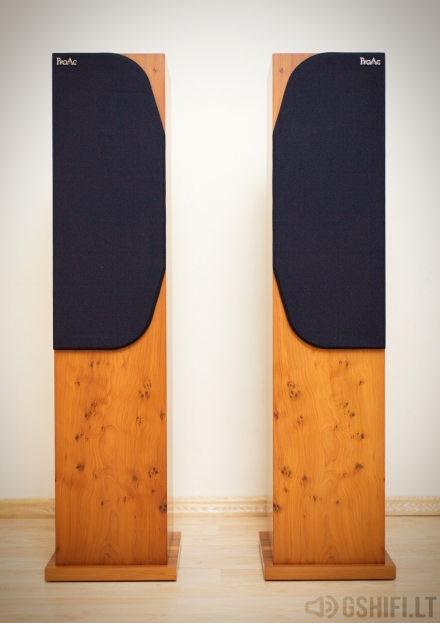 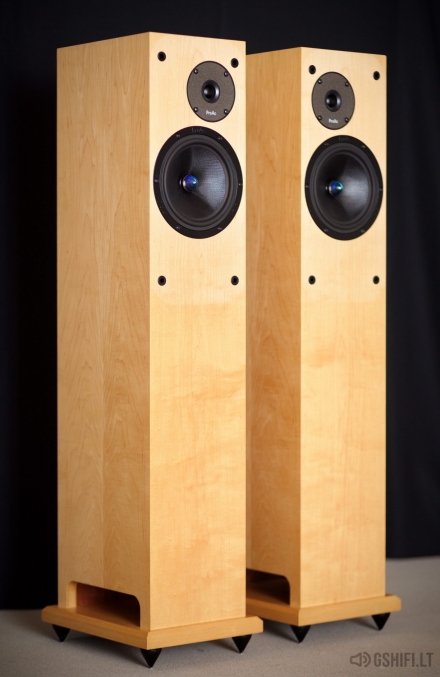 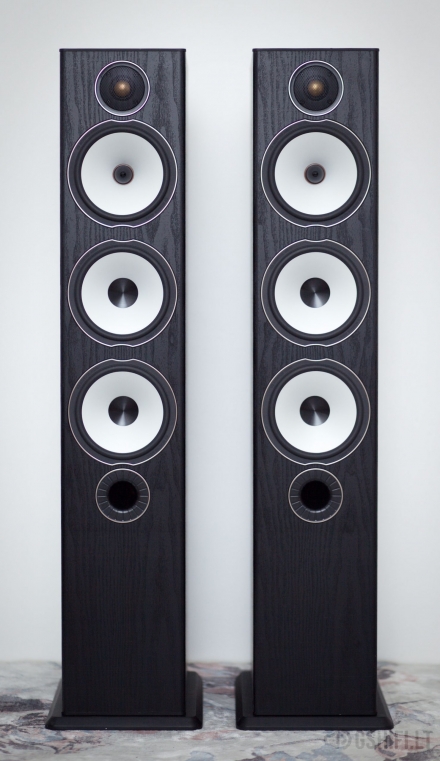